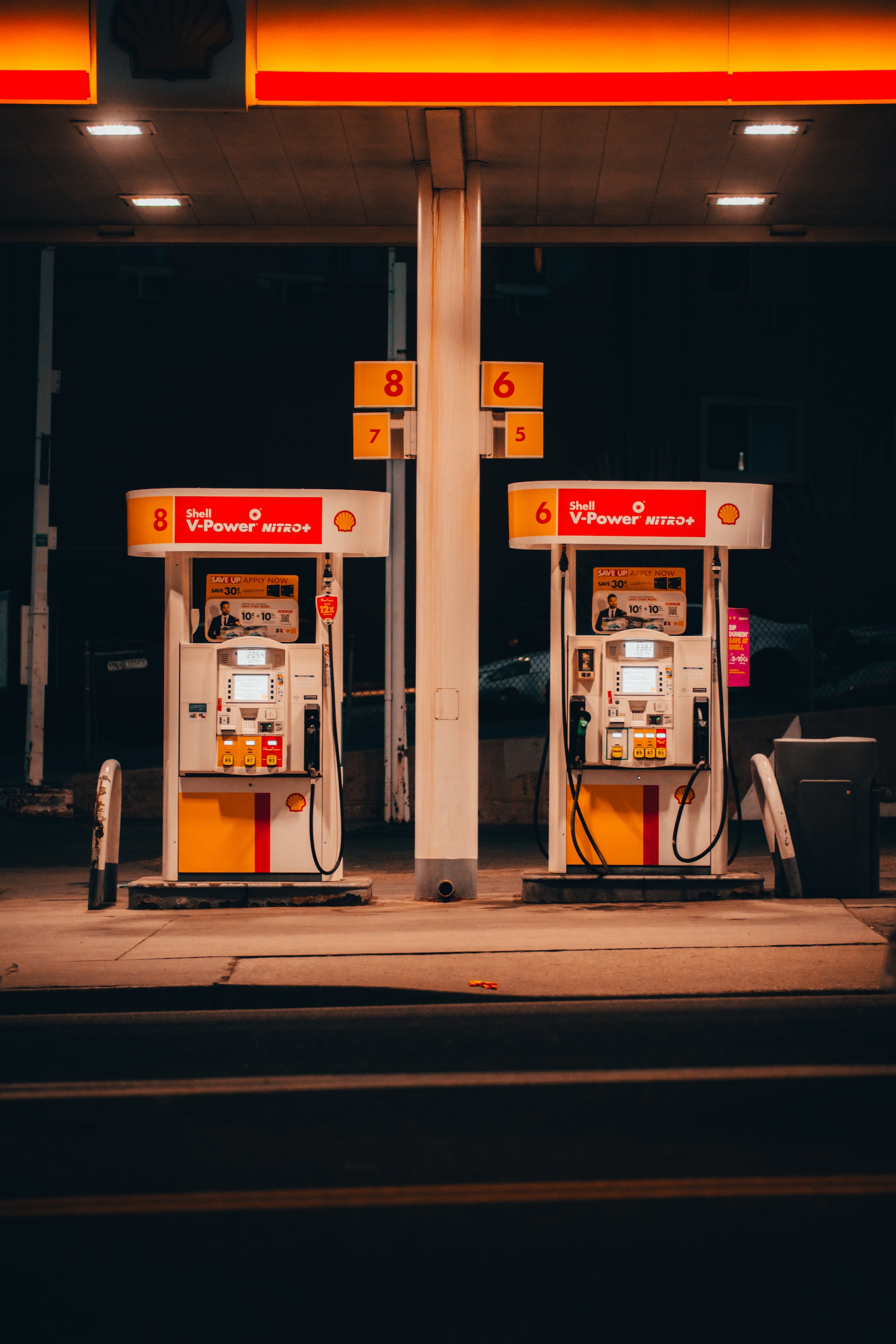 Today I was at a gas station and there were stickers on the pump with political figures pointing at the price display.

There were speech bubbles that read "I Did This" with the politicians depicted on the stickers pointing at the gas prices.

After the powerful BLM protests, which resulted in some individuals "taking advantage" of the moment to loot, vandalize or destroy various properties I am very concerned by what I saw today.

It doesn't matter who the politicians were. I removed the stickers.

I remain steadfast in my belief that the stickers I saw today were not placed there by someone who wants people to engage in meaningful dialogue, rather, I feel it was meant to inflame the emotions of those who support an opposing party and create more division.

To me, it is important that we back up what we believe with our identities, not stickers. I removed the stickers at the pump by scraping them with the end of a pen I had in my pocket.

Please remember that the more we are unwilling to hear each other the more divided we become. If you see vandalism with a message that causes you to fbel intense emotions, please report it to the police department. Gas stations have security cameras and vandalism is a crime...Let's work together to promote dialogue instead of crime and hatred.

Don't be scared, start a conversation instead and save yourself the headache of wondering when a fine may arrive in the mail.

There are also those who believe this type of messaging is being prompted by foreign powers. I can't speak to that in regard to what I saw today... but even the possibility of that being true gives us more reason to be civil and thoughtful when discussing politics. 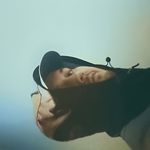